Our Boston Evzones are practicing every Tuesday at 7:00 at MCC.

The Evzones, or Evzoni, is the name of several historical elite light infantry and mountain units of the Greek Army. Today, it refers to the members of the Presidential Guard, an elite ceremonial unit that guards the Greek Tomb of the Unknown Soldier, the Presidential Mansion and the gate of Evzones camp in Athens. The Evzones are also known, colloquially, as Tsoliades. Though the Presidential Guard is a predominantly ceremonial unit, all Evzones are volunteers drawn from the Hellenic Army’s Infantry, Artillery and Armoured Corps. Prospective Evzones are usually identified at the Army Recruit Training Centres during Basic Training; there is a minimum height requirement of 1.86 m to join. The unit is famous around the world for its unique traditional uniform, which has evolved from the clothes worn by the klephts who fought the Ottoman occupation of Greece. The most visible item of this uniform is the fustanella, a kilt-like garment. Their proven valour and peculiar dress turned them into a popular image for the Greek soldier, especially among foreigners. 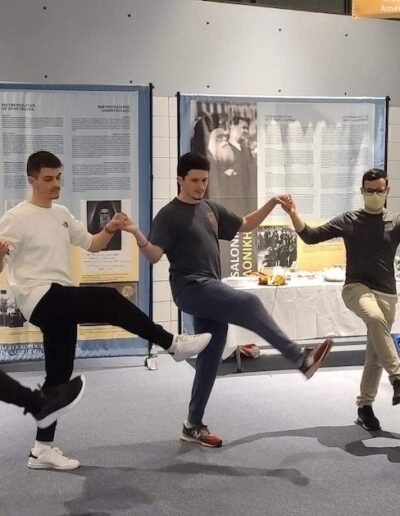 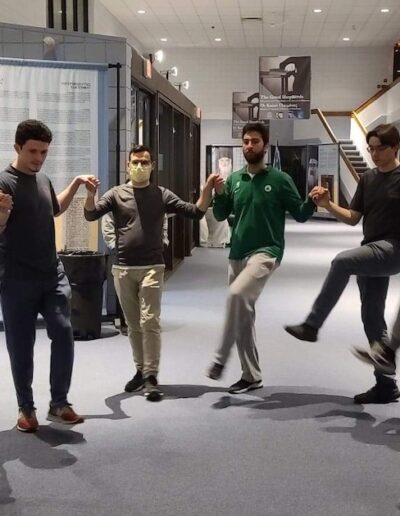 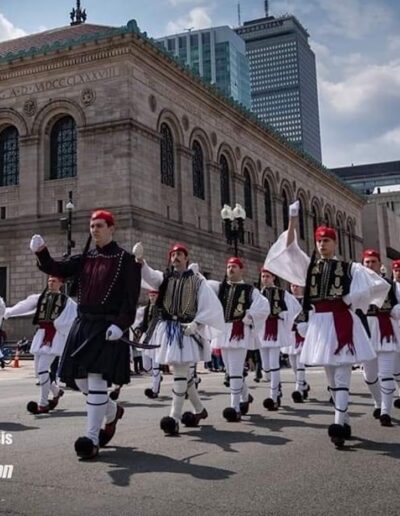 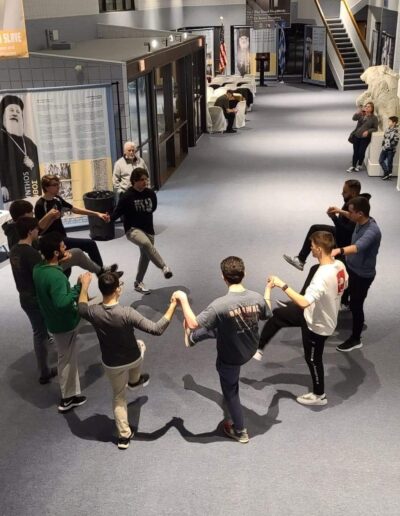 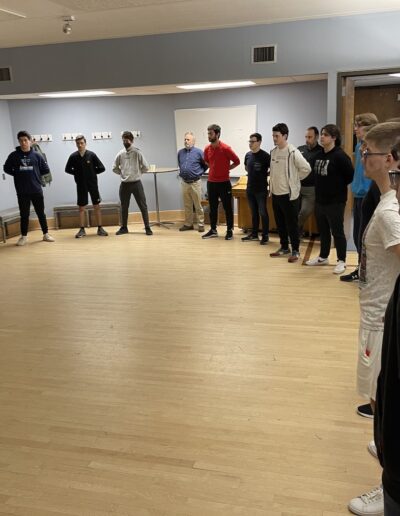