Costas Maliotis was a philanthropist, industrialist, and Greek Orthodox community leader. Though residing in Belmont, Mr. Maliotis was active in philanthropy in the Boston area and abroad. Born in Melesses, Crete, in 1895. Mr. Maliotis came to the United States in 1915. During World War I. he served in the US Army and completed a tour of duty in France. Then he owned and operated a restaurant in Boston until 1945. In 1945 Mr. Maliotis organized The Mediterranean Trading Corp., with offices in Boston and Greece. One year later he organized Lehigh Metal Products Corp., and in subsequent years he founded the Eastern Fasteners and Freetown Screw Companies in New Bedford. Mr. Maliotis and his wife, Mary (Tamiolakis), established The Maliotis House at Athens College in Greece, the Maliotis Pavilion of the Venizelion Hospital at Crete, the Maliotis Room for the University of Crete the Maliotis High School gymnasium at Melesses, Crete, and most recently funded the building and endowment of the Maliotis Cultural Center at Hellenic College in Brookline.

Mr. Maliotis was president of the Cultural Society of Boston in 1922 and an organizer and past president of the Demosthenes Democratic Club. He was a member of many civic and cultural associations including the American Legion and the Mixed Council of the Greek Orthodox Archdiocese of North and South America. For four years Mr. Maliotis served as national president of the Pan-Cretan Association of America. He was a member of the Board of Trustees of Athens College, Greece; a life member of Holy Cross Greek Orthodox Theological School in Brookline, and a past chairman of the March of Dimes. He also served as a director of the Big Brothers Association, and vice president of the American Friends of the Blind in Greece.

Mr. Maliotis was a member of the Greek Orthodox Cathedral of Boston and he was honored on many occasions by the Greek government and the Greek Orthodox Archdiocese of North and South America for his contributions to the betterment of his native country and his faith. The tile of “Archon” was bestowed upon Mr. Maliotis by His Eminence Archbishop Iakovos primate of the Greek Orthodox Archdiocese of North and South America on behalf of His Holiness Ecumenical Patriarch Athenagoras, for unselfish and unceasing devotion to the church’s philanthropic programs. In addition, he was the recipient on two occasions of the Gold Cross of the Royal Order of the Phoenix, awarded by the government of Greece. He was honored as the Man of the Year Award by the National Conference of Christian and Jews and was a recipient of the Golden Door Award from the International Institute of Boston. 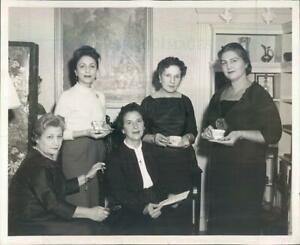 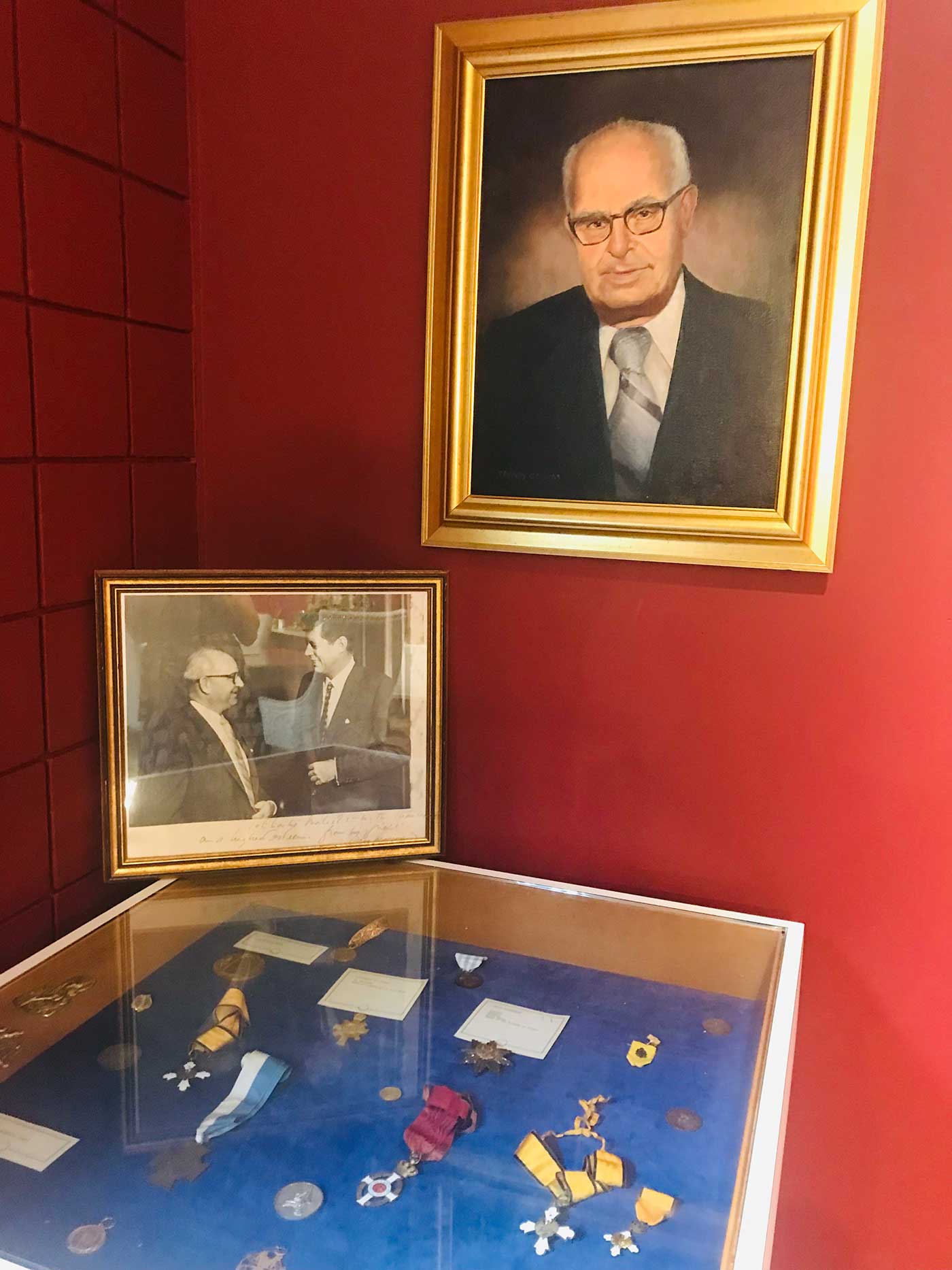 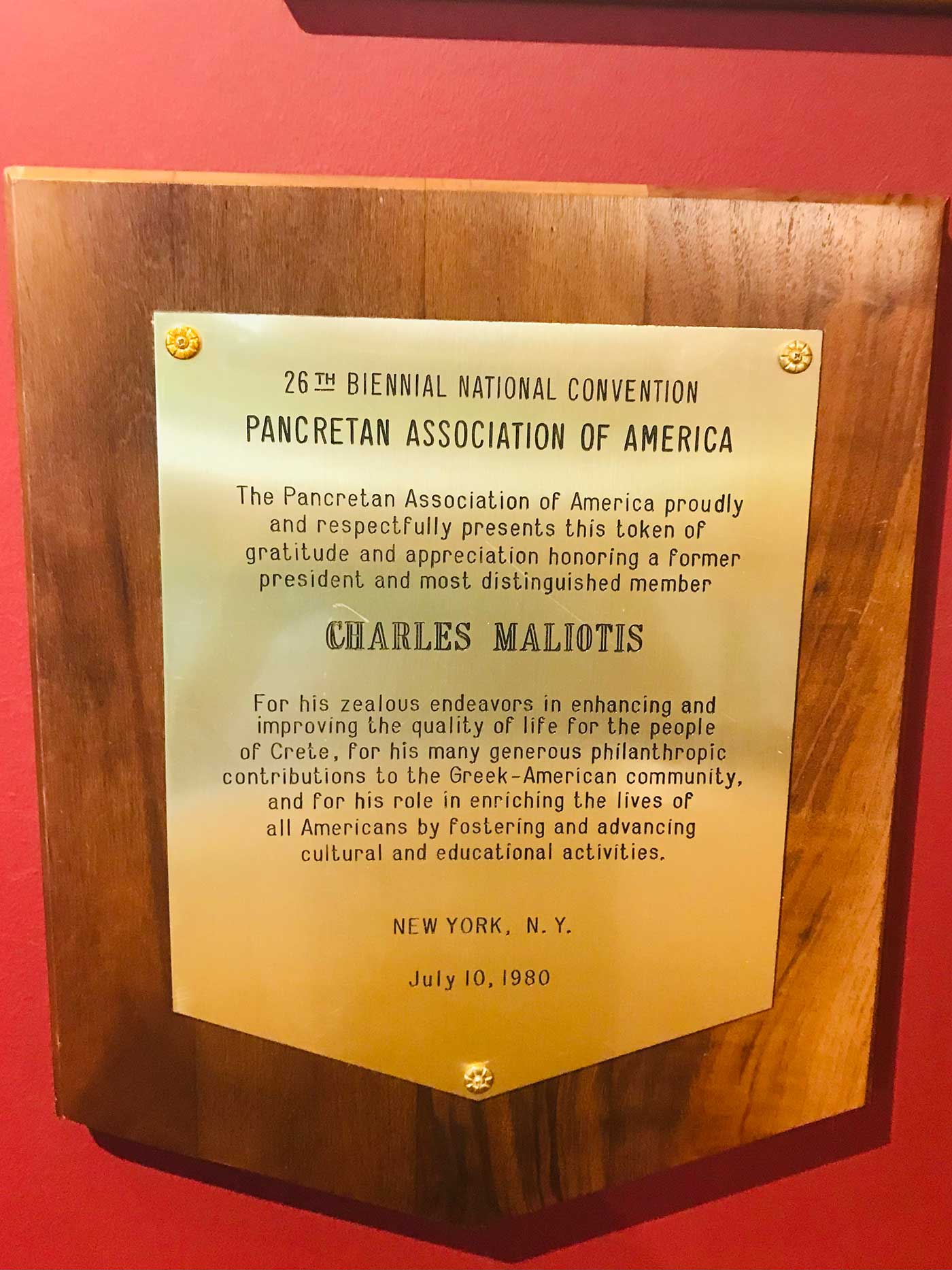 Stay up to date with our upcoming events and programs.