AHEPA is the largest expatriate organization, which, next year, will celebrate the 100 years anniversary of its founding.  Its organizational structure includes the women’s section “Daughters of Penelope”, and the youth sections “Sons of Pericles” and “Maids of Athena”.

Its mission includes the struggle for human rights  and equality in the USA, the educational progress of the Greek-American community, and the realization of charitable and cultural projects, including the AHEPA hospital in Thessaloniki.  It has branches all over America and Greece, including those in the greater Boston area.  These organizations in Boston decided, jointly, to hold their meetings and events from now on in the hospitable and newly-renovated Maliotis Cultural Center on the Hellenic College Holy Cross campus in Brookline.

The first special event started on Saturday, November 13, culminating in the reconstitution and swearing in of the officials of the “Maids of Athena”.  The Vice President of the “Maids of Athena”, Mrs. Maria Ana Pantelous, is based in Washington D.C. and the president of the “Daughters of Penelope” in Boston, Mrs. Nancy Geourntas, as well as a number of officials, attended.  The AHEPA family informed its members about the activities of its departments, expressed its satisfaction for the kind concession of spaces at the Maliotis Center, and its members toured the cultural spaces, admiring the exhibits, among which is the historical tribute to the bicentennial of Greek Independence, “The Greek Revolution through American Eyes.” 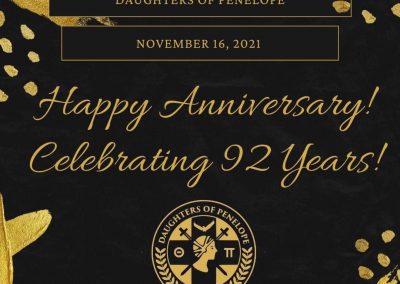 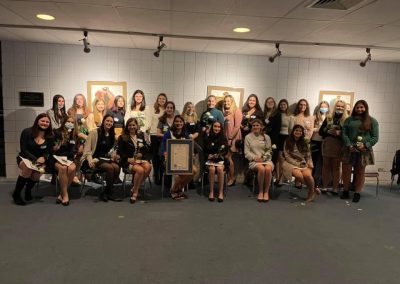 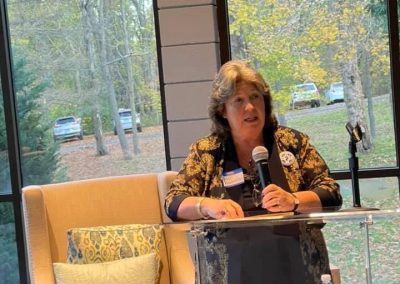 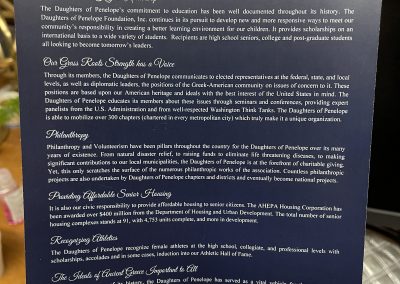 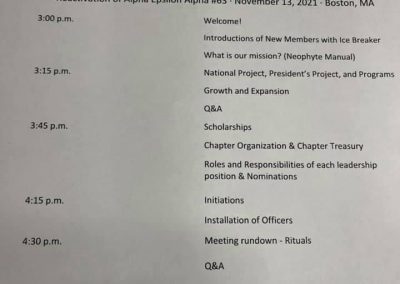 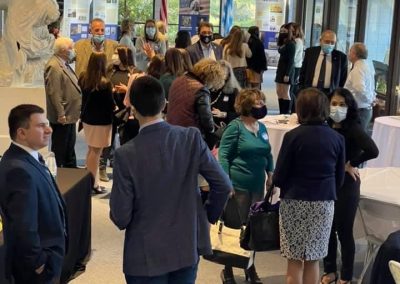 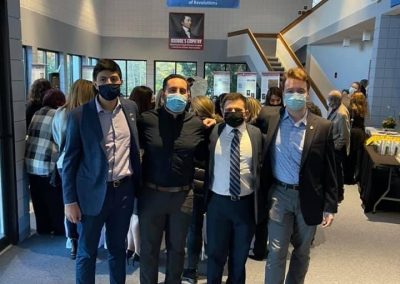 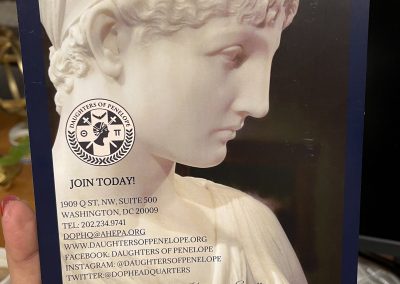 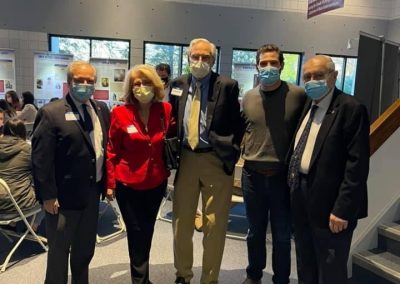 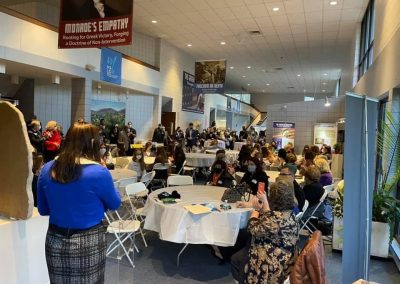 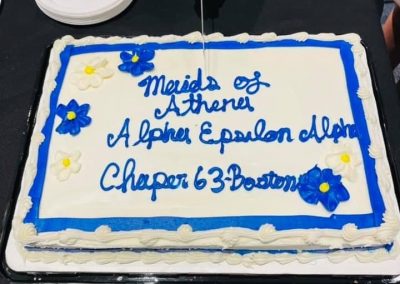 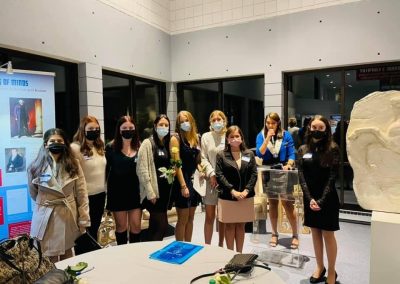 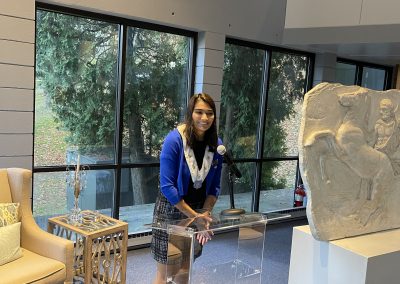 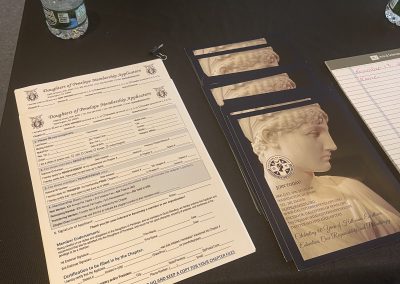