Honoring the Life and Achievements of the late Dr. Philip Seraphim

Professor Seraphim, a native of Athens, received a Fulbright Scholarship upon graduating from the National Technical University of Athens as a full professor, where he attended from 1978 to 1985. After returning to the United States, he taught at Northeastern University for over thirty years and received a plethora of teaching awards.

Upon his retirement, he became president of the Maliotis Cultural Center, where he served for over a decade, working tirelessly to promote Greek culture. He was a great patriot and lover of Greece and demonstrated this love in many capacities. He will always be known as a champion of Hellenism for his efforts at the Maliotis Center and will have a place in the hearts of those who care about our culture. We are thankful for his contribution in resolving the conflicts that had historically divided the School and the Center. 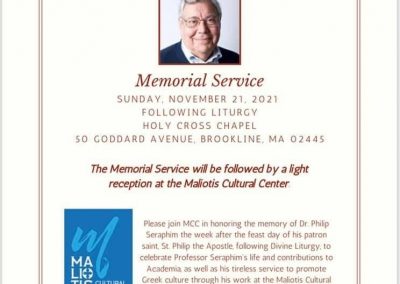 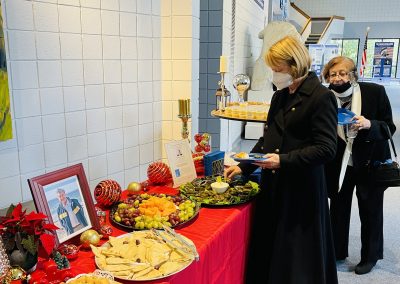 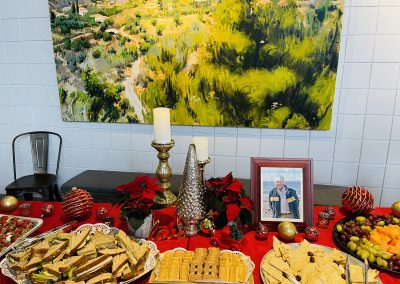 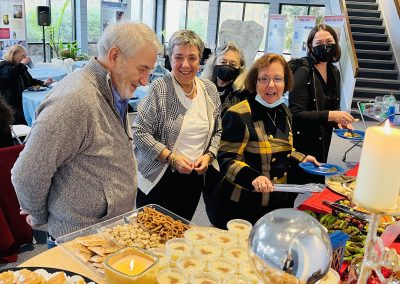 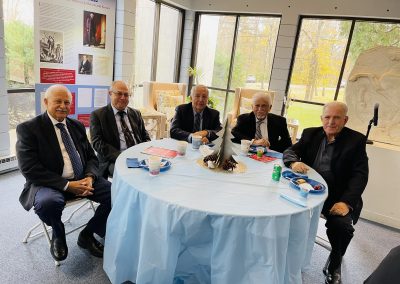 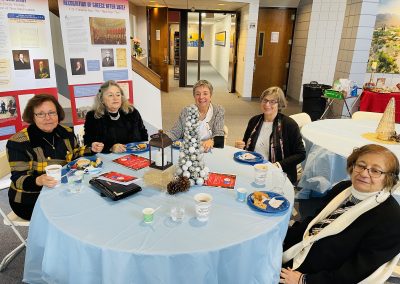 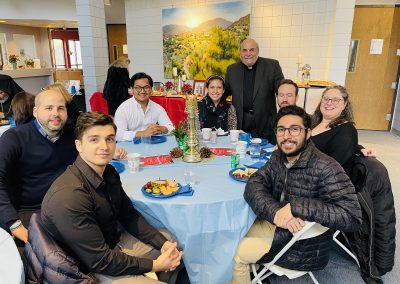 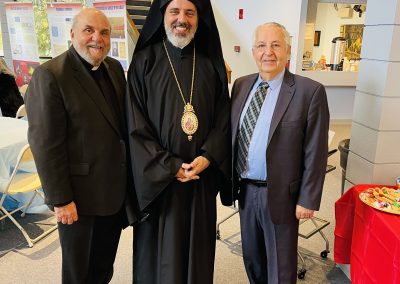 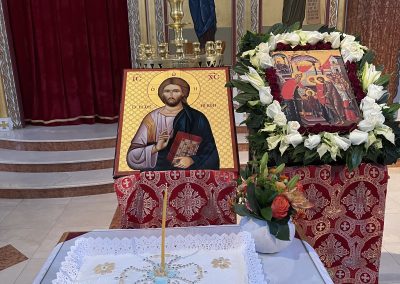