MCC lived out its mission to promote Hellenism and its understanding by supporting the Greek-American ballerina, Nikolia Mamalakis, in the Boston Ballet’s “The Nutcracker” on December 9 at the iconic Citizen’s Bank Opera House. Maliotis promotes the art and culture as part of its mission and regularly hosts cultural events at the center, but also encourages Hellenism in the community, supporting Greek artists and performers in their respective professions. Maliotis sponsored fifteen tickets to see Mamalakis, who was promoted to Artist at the Boston Ballet this year.

Mamalakis received the Gold Medal at the Ballet Beyond Borders Competition in 2018.

Mamalakis joined the Boston Ballet II in 2019 and was promoted to Artist in 2021.”

Mamalakis is also the daughter of the professor of pastoral care at Holy Cross Greek Orthodox School of Theology, Dr. Phillip Mamalakis, and she has long been a fixture of the HCHC Community and a valued member of Boston’s Greek omogeneia. Her contributions to the arts in Boston are valuable and MCC is honored to support her endeavors. 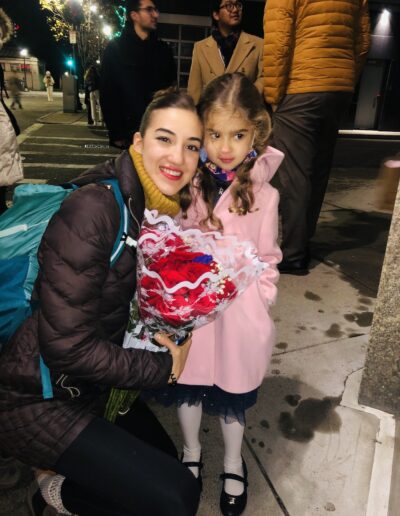 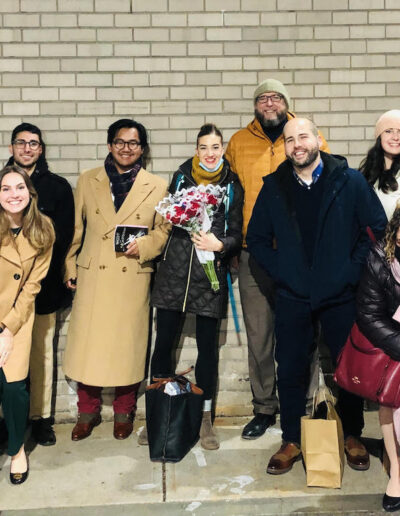 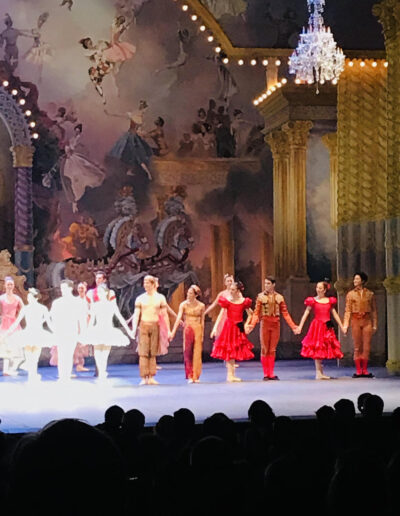 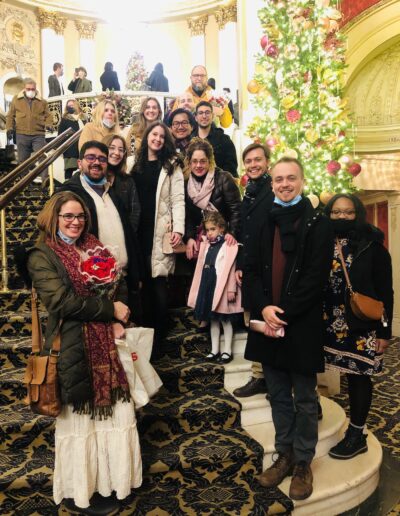 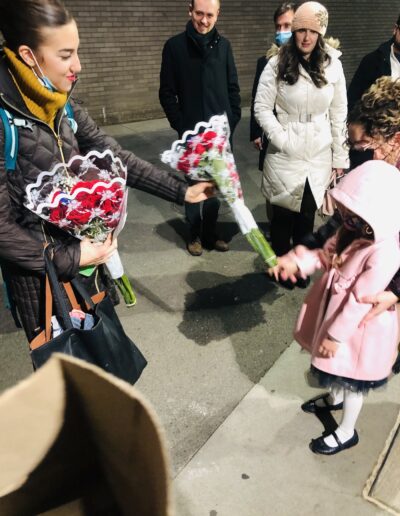 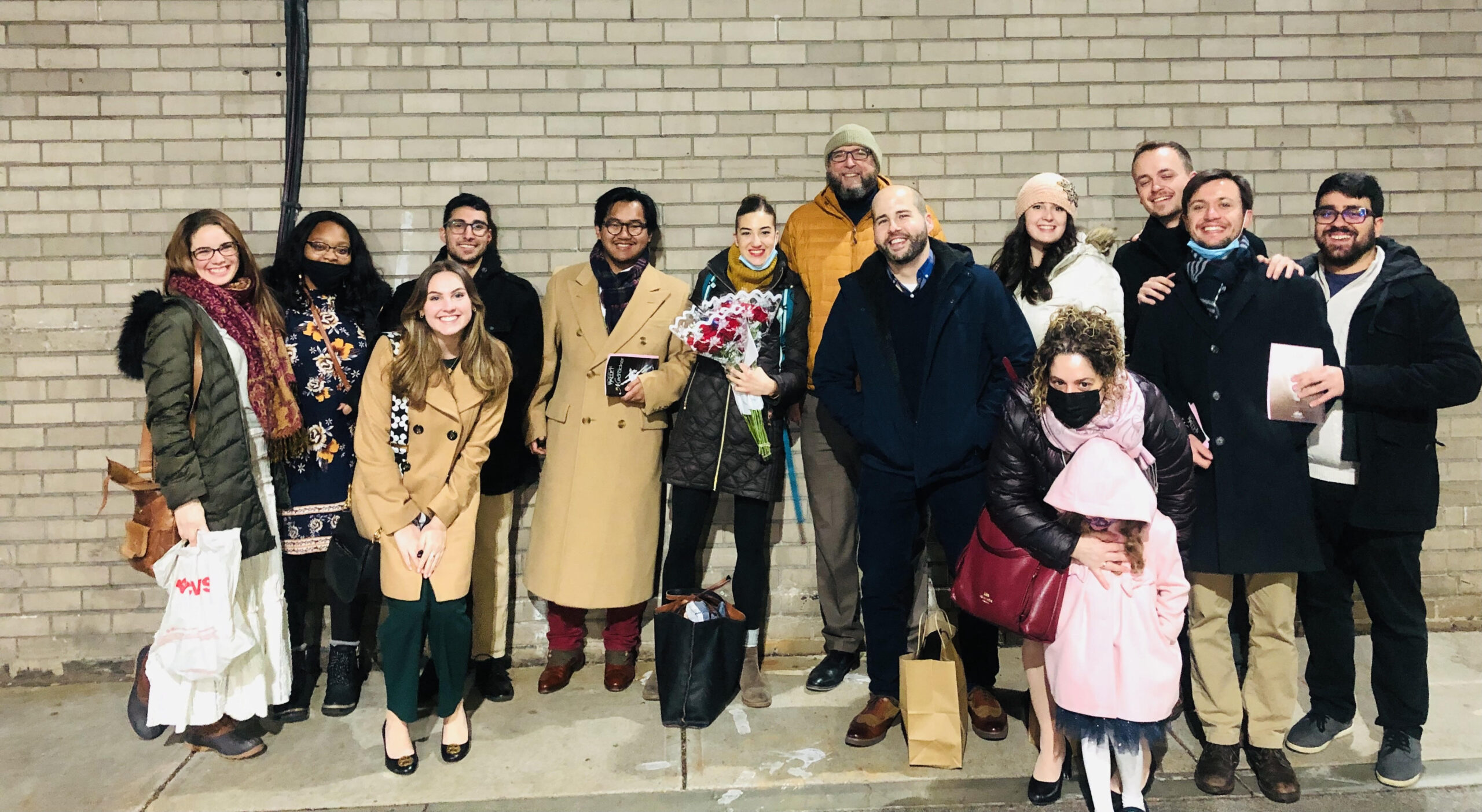