On Tuesday, June 21 a reception was hosted by FHASNE at MCC for Consul General of Greece in Boston to Stratos Efthymiou who for five years has served on behalf of the Government of Greece at the Greek Consulate on Beacon Street in Boston, MA. Mr. Efthymiou was one of the most active Consul Generals who really took to the Boston Greek-American community. It is common that Consul Generals serve for four to five years before they are re-assigned. .Mr. Efthymiou has been re-assigned to Brussels. We wish Stratos Efthymiou and his family best wishes and good fortune in their new mission.

Awards were also given to the Federation of Greek American Societies of New England. and the Evzones for their participation in the Greek Independence Day Parade. 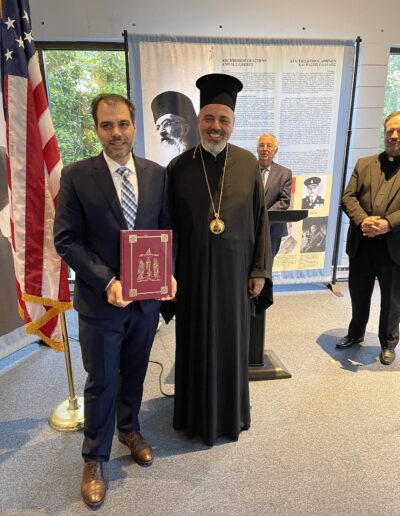 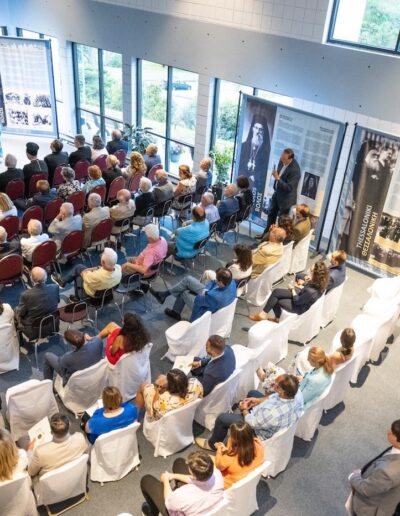 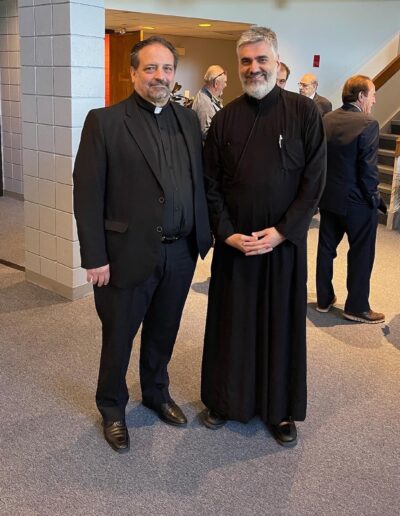 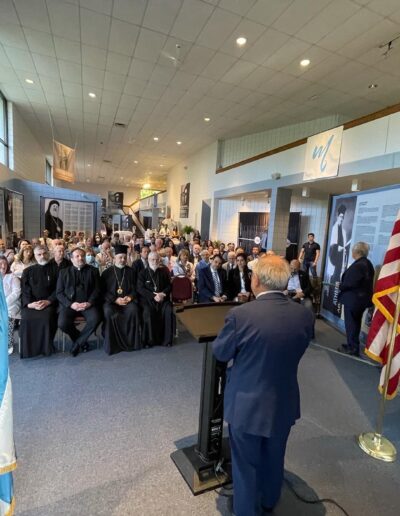 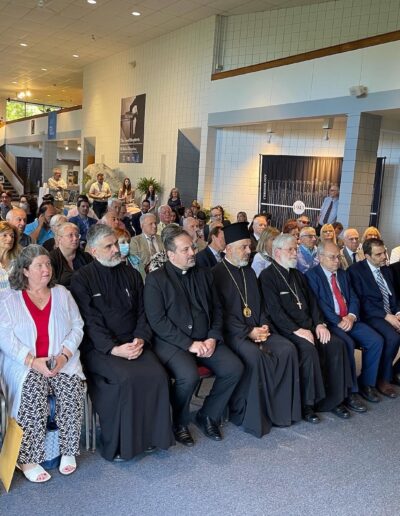 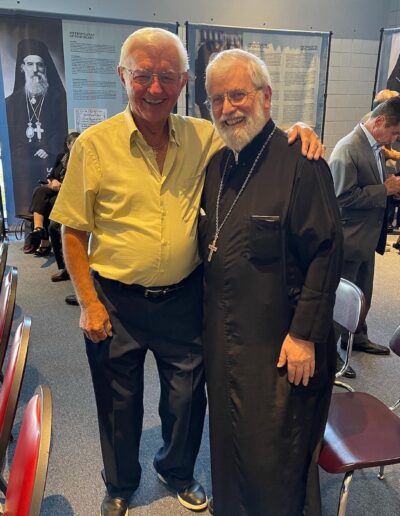 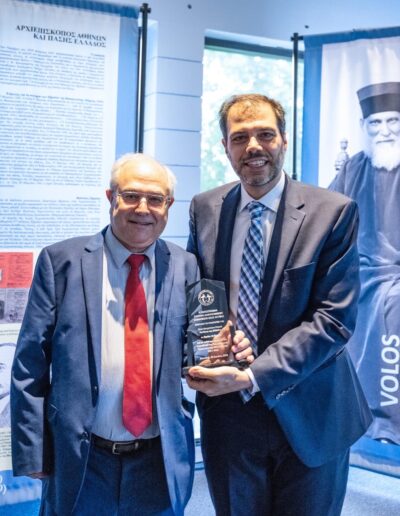 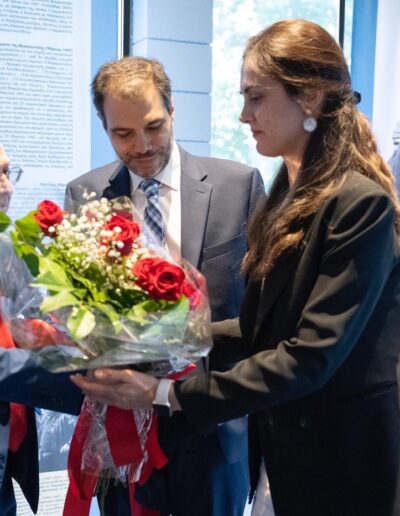 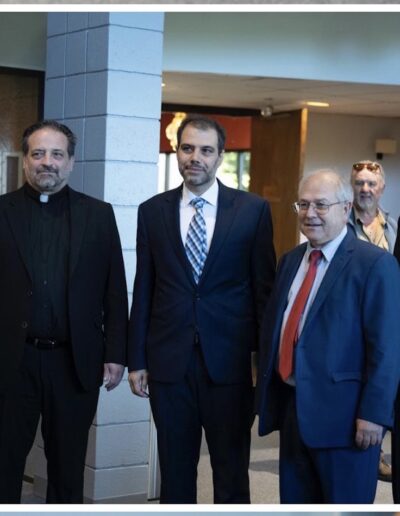 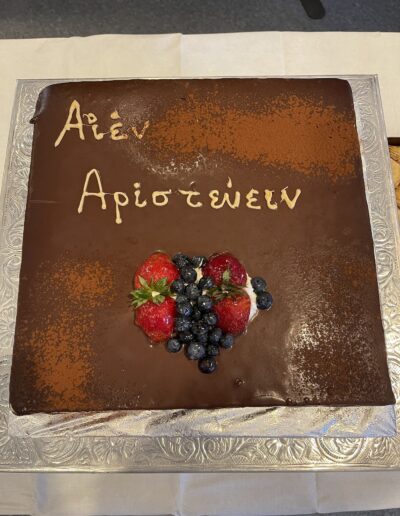 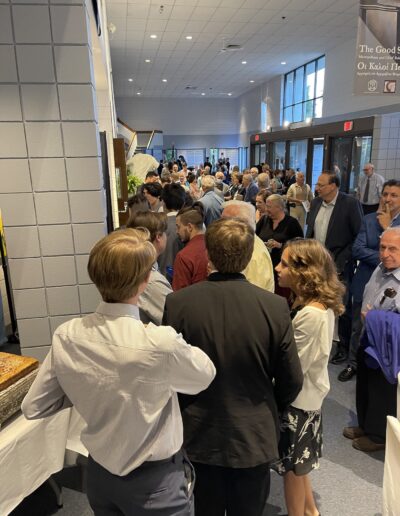 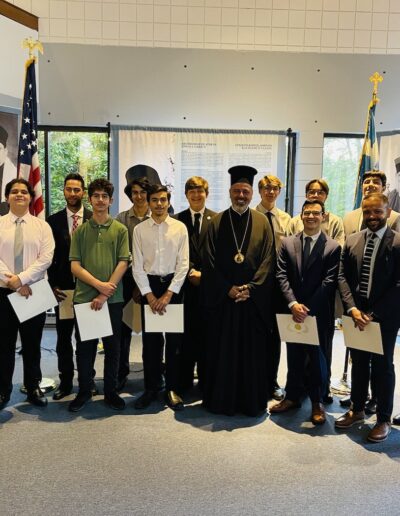 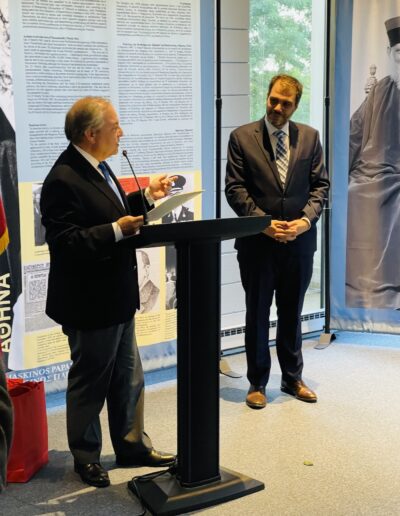