On Monday, October 18, His Eminence Archbishop Demetrios, formerly of America, was honored at a celebration highlighting the publication of the Festschrift Evangelist, Shepherd and Teacher: Studies in Honor of Archbishop Demetrios of America by Holy Cross Orthodox Press. The celebration took place at the Maliotis Cultural Center at Hellenic College Holy Cross Greek Orthodox School of Theology.

His Eminence served as the Distinguished Professor of Biblical Studies and Christian Origins at Holy Cross from 1983 to 1993, educating many of America’s Greek Orthodox clergy. He also taught at Harvard Divinity School as Visiting Professor of New Testament. His Eminence is a prolific author and internationally known scholar of the New Testament.

The program began with welcoming remarks from Rev. Dr. George Parsenios, Dean and Professor of New Testament at Holy Cross, in which he described the Festschrift as a gift back to His Eminence for “all the gifts you have given to your students and colleagues.” His Eminence Archbishop Elpidophoros of America then addressed his beloved predecessor, saying “I hope you feel the love, respect, and admiration” of all those whose spiritual and scholarly journeys he has inspired, many of whom were present at the celebration.

Dr. James Skedros, Michael G. and Anastasia Cantonis Professor of Byzantine Studies at Hellenic College Holy Cross, spoke not only as a co-editor of and contributor to the Festschrift, but also as a former student of Archbishop Demetrios in the 1980s. He recalled the combination of “scholarship, wit, generosity, and expectations” that His Eminence brought to the classroom and noted that respect was reciprocal between professor and students.

The program culminated with the presentation of the Festschrift to His Eminence, who demonstrated in his expression of gratitude all of the qualities that the previous speakers had so richly and rightly praised. He told the large audience that he was “flooded with memories,” especially of his years teaching at Holy Cross, and greatly pleased by the Festschrift, pointing out that eighteen of the contributors are HCHC graduates. “In this book,” he said, “God is glorified, this School is glorified, Orthodoxy is glorified.”

A festive reception followed in the Maliotis atrium. 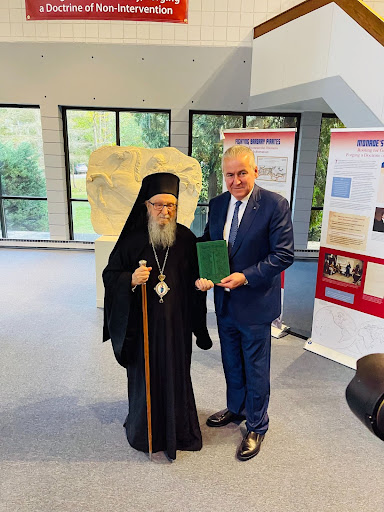 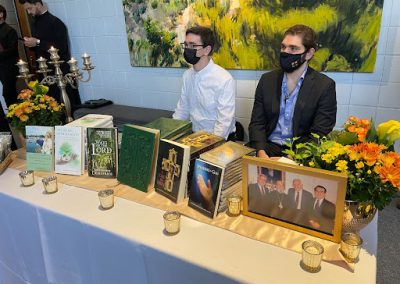 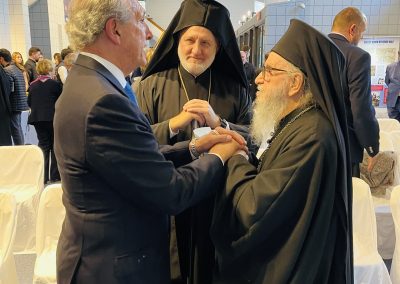 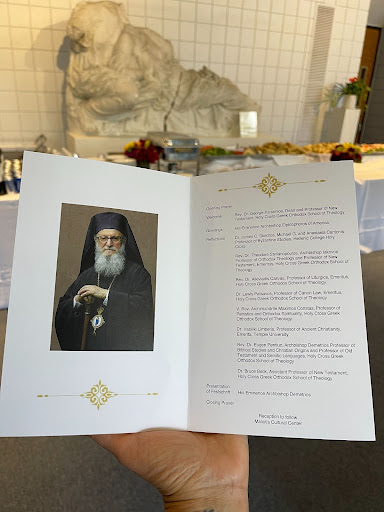 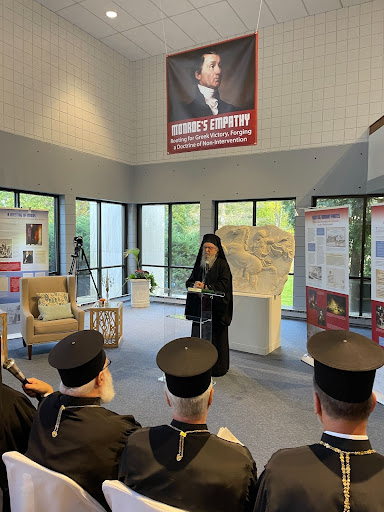 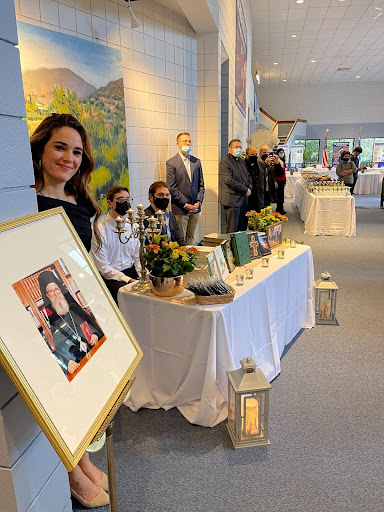 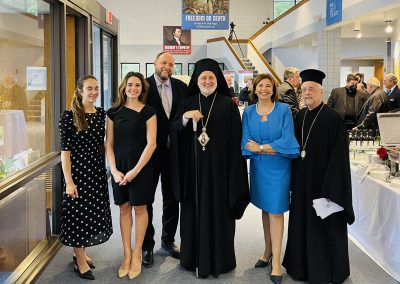 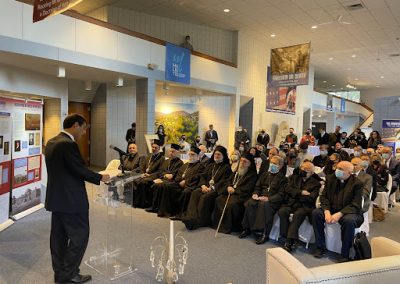 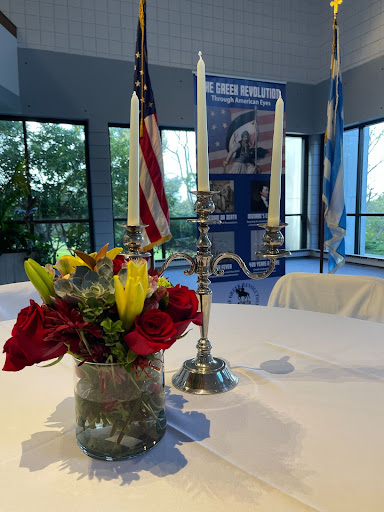 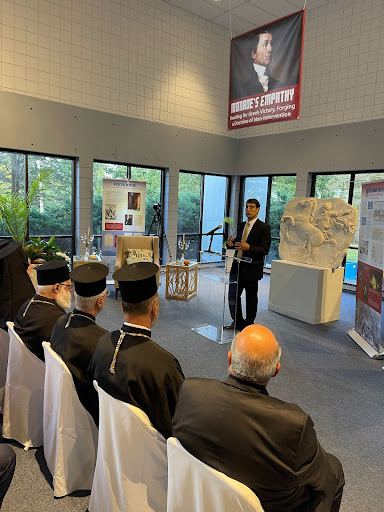 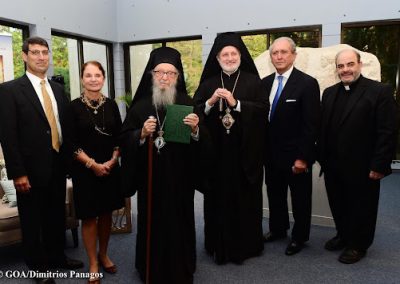